Children of Bodom talking about bulgarians

Posted by manjuriancandidate on 27/11/2013
Posted in: Main Category. Leave a comment

Posted by manjuriancandidate on 27/11/2013
Posted in: Main Category. Leave a comment 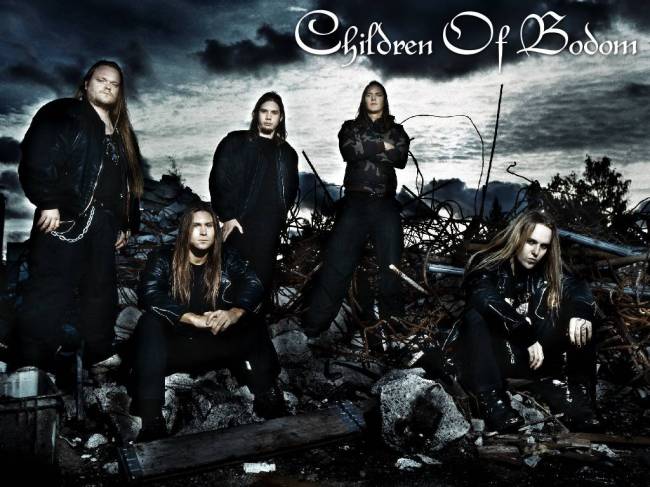 The band’s third studio album, Follow the Reaper, was their first album to receive a Gold certification in Finland, and since then, all seven of the band’s studio albums have reached the same status. In Finland, Children of Bodom has released three consecutive albums that debuted at number one on Finnish album charts, and has also seen chart positions on the United States Billboard 200.

The band has incorporated many different musical styles, leading critics and fans to label them as melodic death metal, power metal, thrash metal, and early symphonic black metal and neoclassical metal. They are one of Finland’s best selling artists of all time with more than 250,000 records sold there alone. They have often been referred as “The kings of Melodeath”